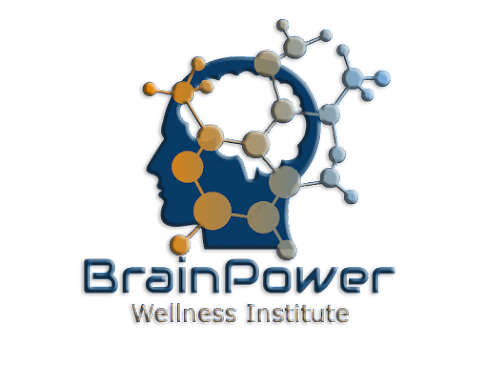 The gender bias in medical research is still evident today because young girls are underdiagnosed with conditions that fall into the neurodivergent spectrum such as autism and attention deficit hyperactivity disorder (ADHD) due to the research of these conditions being focused on young boys and men.

ADHD presents itself differently in women and girls because they are better at masking their symptoms compared to their male counterparts, making their ADHD seem less overt despite it taking an immense toll on them.

The Gauntlet had the opportunity to interview two female University of Calgary students about how they were diagnosed with ADHD much later in their life instead of it being caught early on during their childhood. The sense of time often feels warped for people who have ADHD, making it difficult as students to stick to deadlines. The structure and nature of academic institutions often are not designed for students who are neurodivergent — which pushes some people to get diagnosed so that they can, at least, have options at their disposal.

“Mostly school — and just really struggling with procrastination, and managing my time properly,” said Kierra Miller, a third-year student at the U of C, when recounting what is impacted the most by her ADHD, for which she was diagnosed at the age of 19. “I did really want to see if medication could make a difference, and you can’t get it without a diagnosis.”

“I noticed my ADHD during my first year of university — not having the structure of the school day and not having the social pressure to pay attention, I realized that I physically could not do it,” added Cydnee Glasier, another third-year student who was diagnosed with ADHD at 20 years old.

Understanding what it is like to have ADHD can be difficult for people who do not experience it, especially as students in an academic setting like a university.

“I was doing an exam once on my laptop — and I got up because I had to go to the bathroom, then I noticed that the dishes were dirty and I started washing the dishes in my dorm while my exam was still going on in the other room,” said Glasier as she retells an experience where her ADHD made it difficult to perform well within the structure of the university.

Getting diagnosed earlier with ADHD, especially during childhood, is crucial to help alleviate the difficulties that come with having ADHD. Getting properly diagnosed and learning about your mental health can help open the door to creating effective coping strategies, however, what happens when you are unable to get properly diagnosed?

“I definitely did have some really unhealthy coping strategies as a teenager — I ​​do think it comes back to my neurodivergence and not understanding how to deal with it,” said Glasier.

Some people with ADHD would appreciate others being more understanding about how some behaviours are out of their control and how difficult it is for them to function the same way that neurotypical people do.

“Even just getting up and walking around — sometimes I need a break from just sitting for a while [which is considered to be] not very normal,” expressed Miller.

ADHD is not visible on the outside, often people who do not have it have difficulties understanding how much it affects people.

“To my family or to my teachers, I really am trying — I am not being lazy…The world really was not designed in a way where I can function well in it,” said Glasier.

Experiences of neurodiversity while being an adult are not talked about enough in academic institutions like universities. To students with ADHD, your experiences are valid, especially those who were diagnosed later in life. If you think that there is a chance you are showing symptoms of ADHD, please consider reaching out to healthcare professionals.